It is common to hear about poor quality, poor farm management, but the problem in this area is much more serious than one might think. Animal abuse is increasingly raging in the agricultural sector and is the basis of major uprisings.

For several months now, a new wave of controversy has raged over the welfare of farm animals. Indeed, videos and testimonials revealing the atrocious conditions of thousands of poultry and pigs are popping up everywhere. These present beings overfat, crowded (thus lacking space to move and even breathe), full of blood and sometimes lying dead on unsanitary ground. It is clear that this information calls into question the quality of the products we consume, but it is just as important to preserve their lives. In addition, the better they will be coaxed, the better and qualitative the production will be. Beyond all this, animal abuse remains a crime against the law. In France, there are codes (rural and penal) condemning these acts of abuse of the animal species.

According to Articles R.214-17 and R.21418 of the Rural Code, failure to feed, care for, or mistreat a domestic or captive animal is punishable by a fine of 750 euros. As for articles 521-1 and 521-2 of the Penal Code, mistreatment, injury or death of an animal in human possession can cost 450 to 30,000 euros in fines, and even two years in prison. Let us not forget either the associative movements which are more than ever determined to promote the good living conditions of animals.

Since 2018, proposals for laws and decrees have followed one another in order to meet the expectations of associations and populations. Also, the demonstrations and movements created a certain click among many breeders, who revised upwards their qualities of breeding production. Nevertheless, it will take the boom in complaints throughout this year 2020 to boost senior members of the sector as much as possible in the implementation of more restrictive measures. Discussions and negotiations began in January and continue until then.

According to the former Minister of Agriculture Didier Guillaume, fifteen (15) measures should be put in place. Several of them were validated and voted on during the year. The very recent one appeared on December 20 in the official journal. This is a decree that was passed to strengthen articles of the rural code, including R214-17 in particular. It requires every breeder to have an animal welfare specialist on his team in order to educate workers in contact with animals about healthy methods. The appointment must be effective by January 1, 2022 at the latest.

The new decree in question is number 2020-1625, voted on December 18, 2020. Above all, it would allow the minister to impose on breeders in person training aimed at learning breeding methods more suited to animals. In addition, another decree now obliges farms and businesses to have an animal welfare referent. In other words, each breeder must display a quality index on his productions, thus proving that his poultry or pigs are treated and raised in the required conditions. Obviously, these indices would be valid only after approval of the agricultural control services. Only they are able to deliver the reliable and authentic references of the market.

Of course, animal abuse doesn’t end with poultry and pigs. It strikes all types of farm animals and sometimes even domestic workers. The associations have recently looked again at malnourished or beaten dogs and cats. Contrary to what one might think, the percentage is very high. When we also look at the animals in captivity (circuses, shows …), the behind-the-scenes images of the beings who are supposed to entertain humans are quite gruesome. Hopefully all the denunciations, updates and actions will be enough to bring about the change and bring some more peace in this already breathless world. 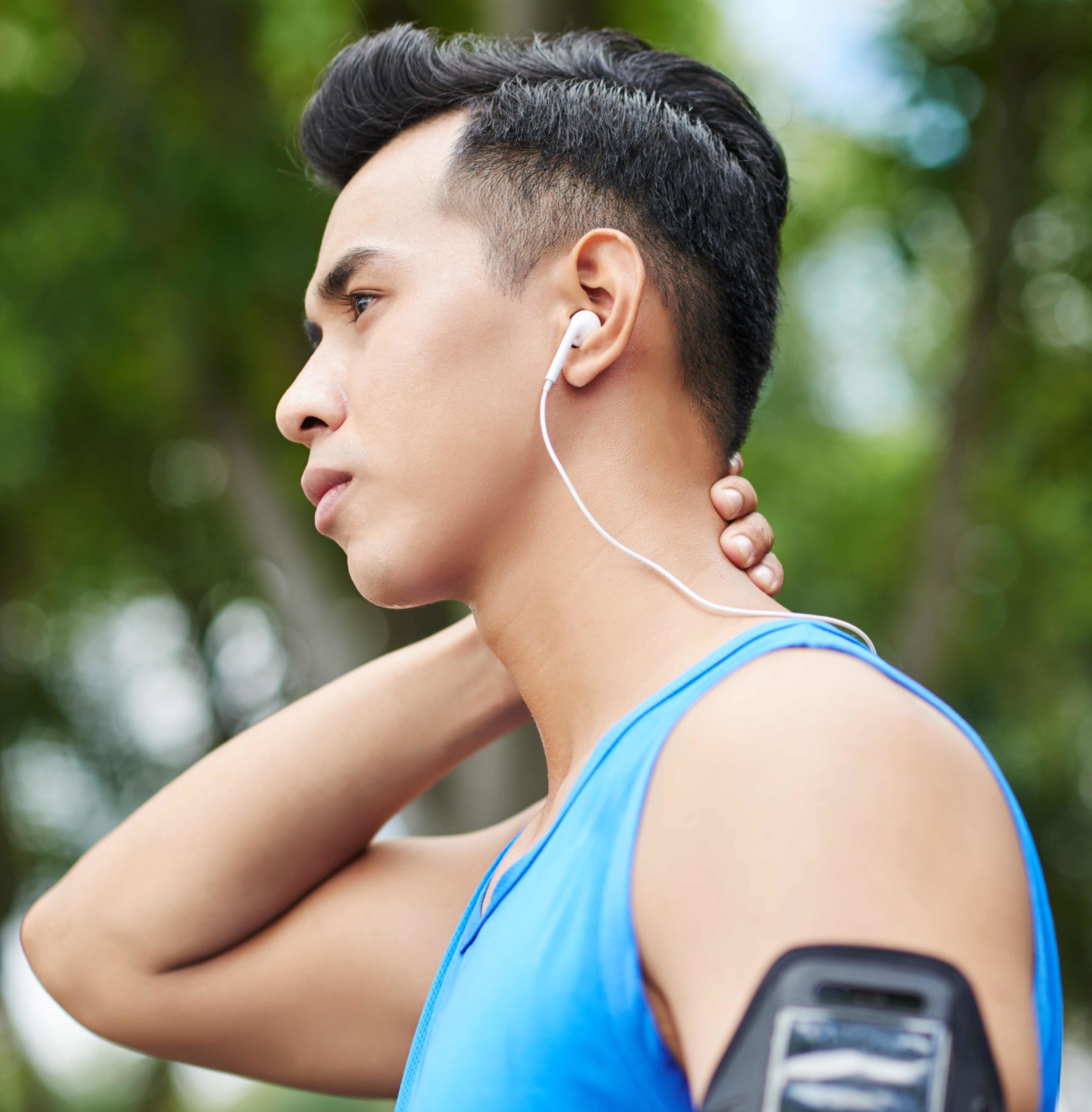 Why choose the function bike?

What activities are recommended for seniors?

How to easily find sleep?