There are more and more dating sites. Meetic is one of the most popular. Founded in November 2001 by an entrepreneur named Marc Simoncini, this innovative start-up and pioneer in dating has helped millions of couples to form. With more than 10 million monthly visitors, this dating site has been the world leader since joining the US service Match.com. Today, Match Group owns over 97% of Meetic. The latter has been able to adapt in a very competitive market and assert itself among hundreds of applications and sites. Every day, more than 20,000 new people register on this platform. Meetic free is available on all new media (computers, tablets, smartphones, Apple Watch, etc.). According to the numbers, most of the men and women who create a profile on this dating site really want to be in a long-lasting relationship. Each year, changes are made to its interface. This year was no exception. This article tells you everything you need to know about what’s new in Meetic Free in 2021.

The idea for the start-up Meetic was born during a dinner between Marc Simoncini and his friends. It was during this moment of sharing that this former software developer brought up a concept that could help single people and divorced people find that rare gem on the internet. Meetic gratuit was created in 2002. To differentiate himself from his competitors, Marc decided to adopt a strategy that would attract more women. The dating site quickly became a huge success and grew from 3 to 400 employees in record time. Gradually, the company went international. Today, Meetic can be found in different countries (Germany, Brazil, United Kingdom, Netherlands, etc.). Many changes have taken place since Match.com became the majority shareholder.

2001: Marc Simoncini develops the idea of ​​creating a platform for singles to find love on the internet.

2002: Free Meetic is launched in Spain

2004: Start of MeeticLive which brings together thousands of members in around thirty French cities.

2006: Acquisition of Lexa.nl in the Netherlands

2008: Meetic acquires the registered trademark Partner.de and Media Ventures GmbH and becomes a shareholder of Neu.de.

2009: The mobile application for iPod touch, iPhone and Palm Pre is launched by Match.com, Meetic acquires People Media and begins to benefit from a recognition rate of 95% in France and 82% in Spain.

2011: The 6th version of meetic.fr is launched and the Match Group / IAC Group acquires the Meetic group which owns leading brands in 16 countries in Europe

2012: The brands of the Meetic group are now accessible on all smartphones and new services are launched (Events, Workshops and dinners dedicated to singles, Happy Hours, etc.)

2013: Launch of an entirely renewed design for its iOS and Android applications which incorporates a clean design and “match nights” in the United Kingdom, Happy Hours specially dedicated to singles

2014: Acquisition of FriendScout24, Secret and Serieusdating and launch of Events and Workshops in Spain and Italy and of an application dedicated to Windows Phones for all the brands of the group

2015: Launch of the second part of the #LoveYourImperfections campaign in France, United Kingdom, Norway, Sweden and Denmark and new apps for iPad and Windows tablet

2017: Launch of the DisonsDemain TV campaigns in France and OurTime TV in the UK, the Meetic badge in Italy and Germany and the second European-wide campaign “Little details, great stories. ”

2018: Launch of a new OurTime brand in the Netherlands and Spain

Small changes for Meetic in 2021

Each year, Meetic makes small changes to its web interface.

In 2021, the most significant innovation is the elimination of the 3-day free trial offer. 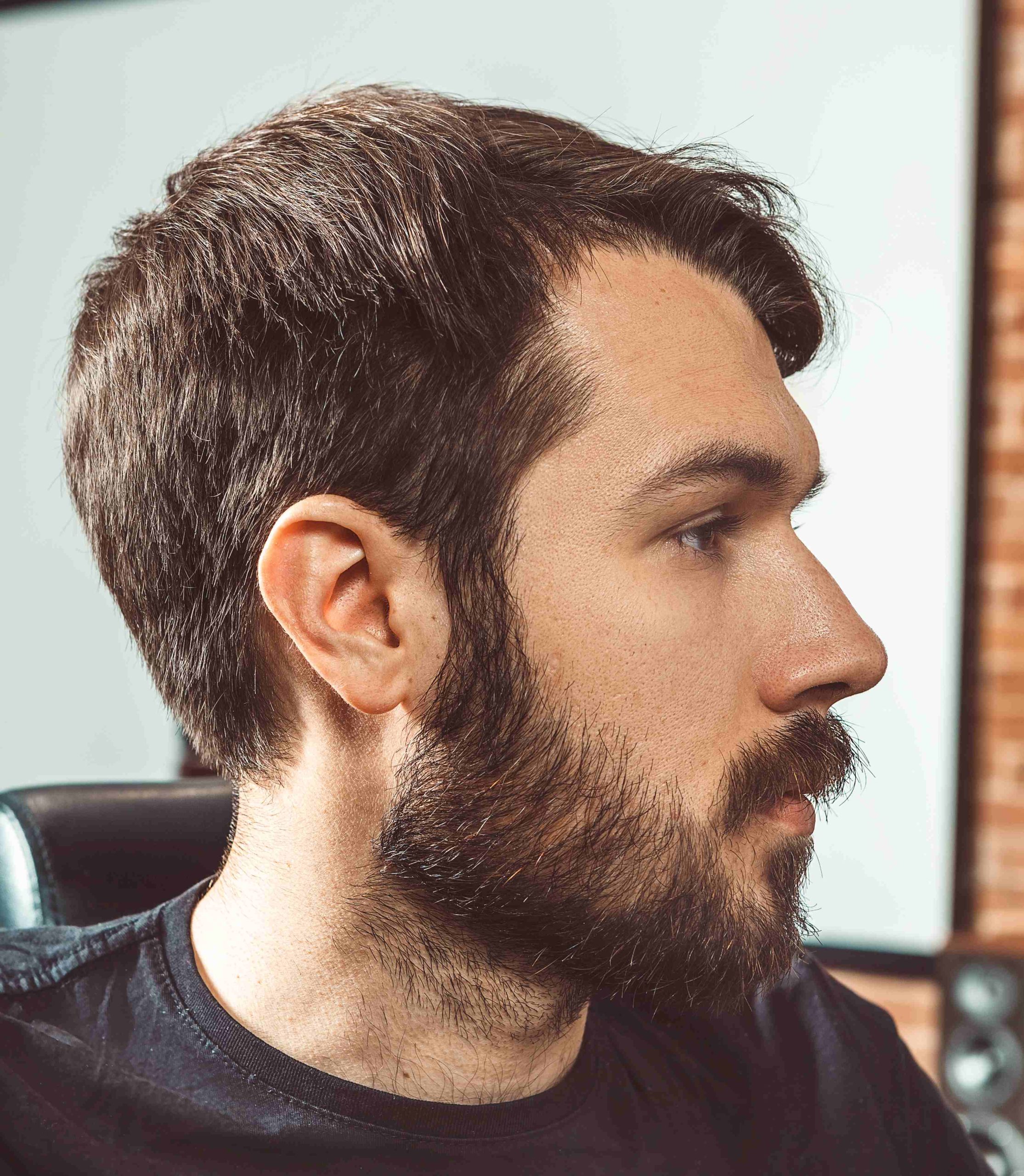 How Many People to Invite to Your Wedding – The Essential Guide

My son refuses to go to sleep alone: our tips